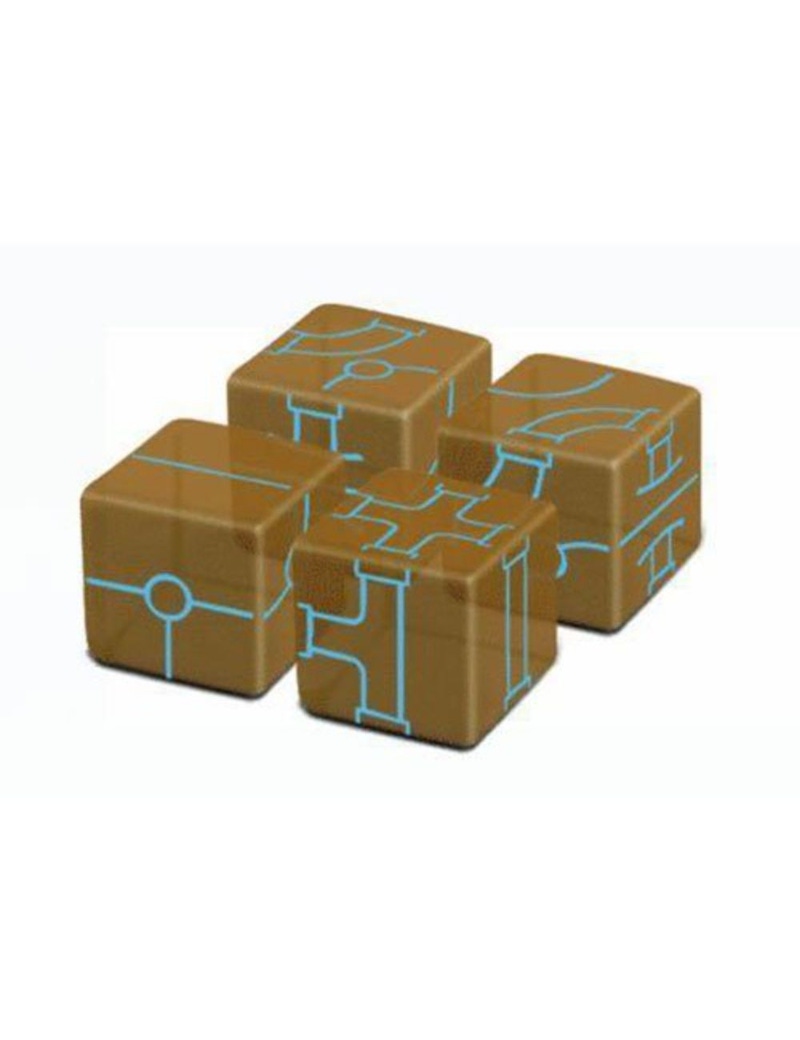 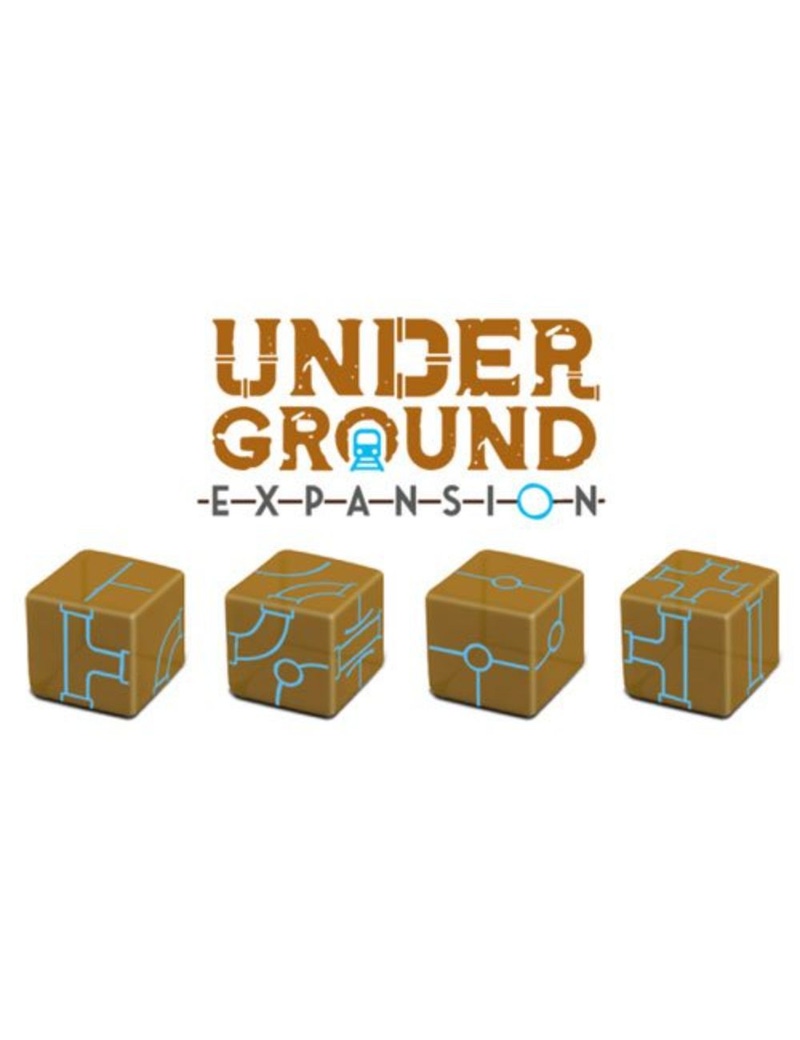 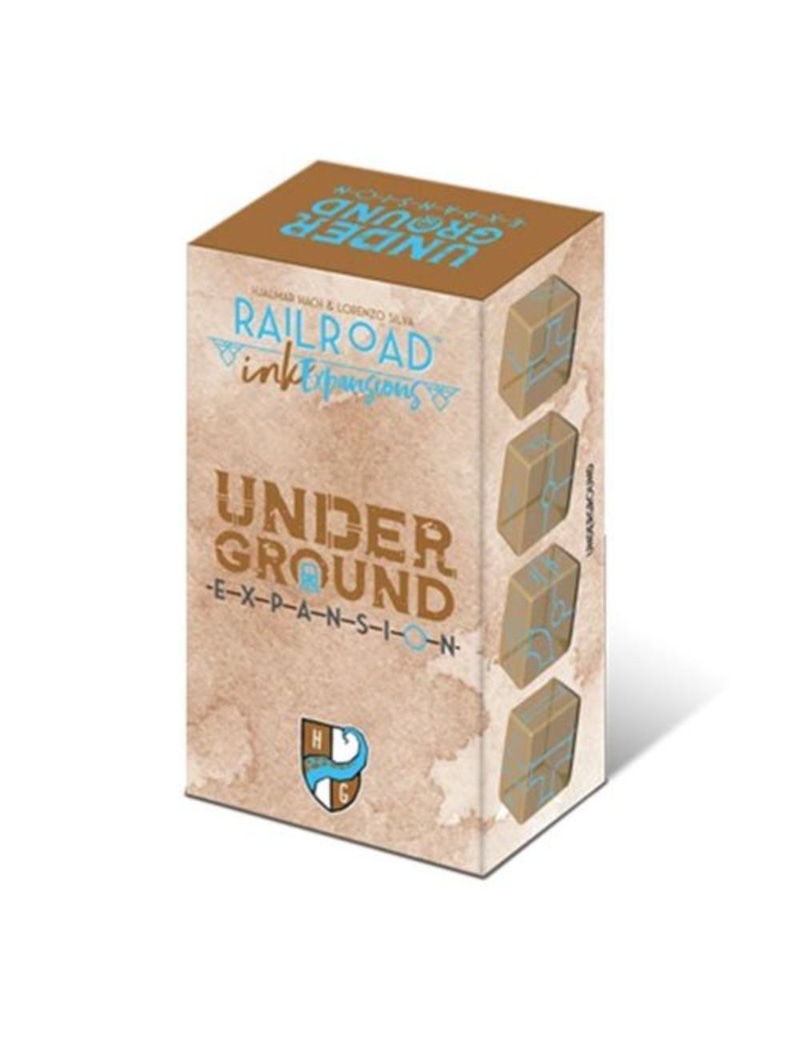 4 interest free payments of $8.24
No refunds for Change of Mind for this item provided by third-party sellers

Railroad Ink Challengeâ„¢ is a quick playing roll and write game for 1 to 4 players.

Grab a board and a dry-erase marker and get ready to reach networking nirvana!

Expand your gaming experience with the super-colored, super-fun, super-crazy Dice Expansions for Railroad Ink Challenge! Every expansion adds a new layer to the game, changing it in unexpected ways and allowing new strategies to be explored and mastered, even for seasoned Railroad Ink Challenge players.