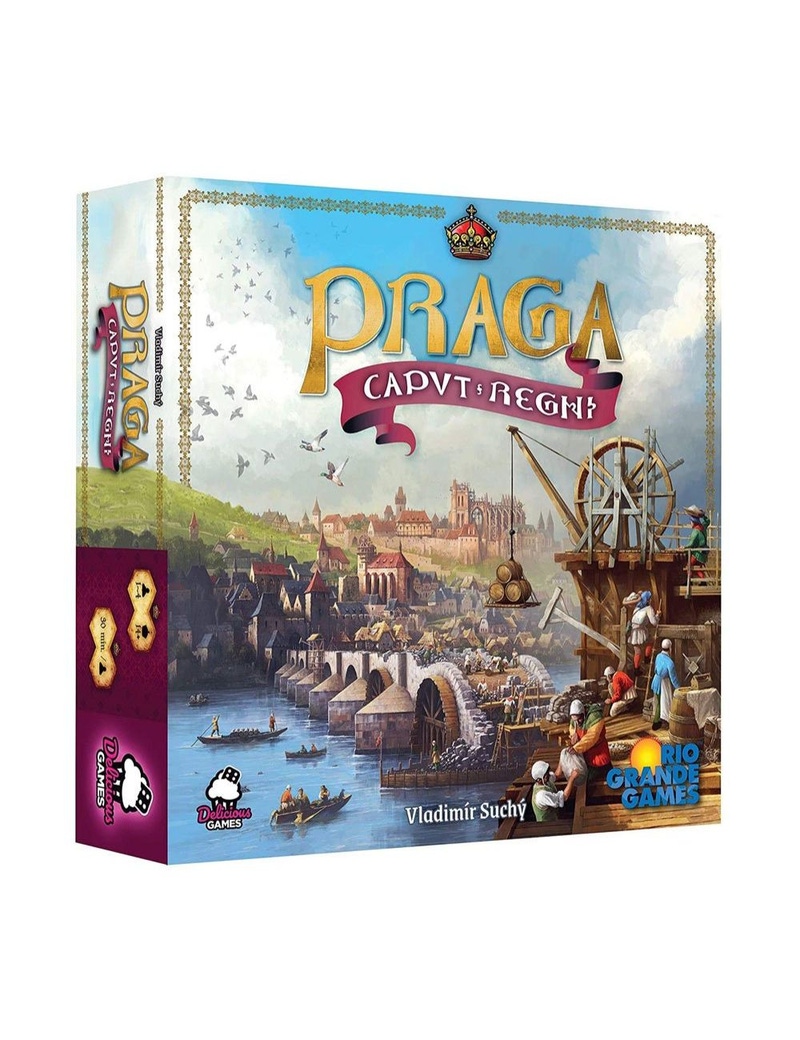 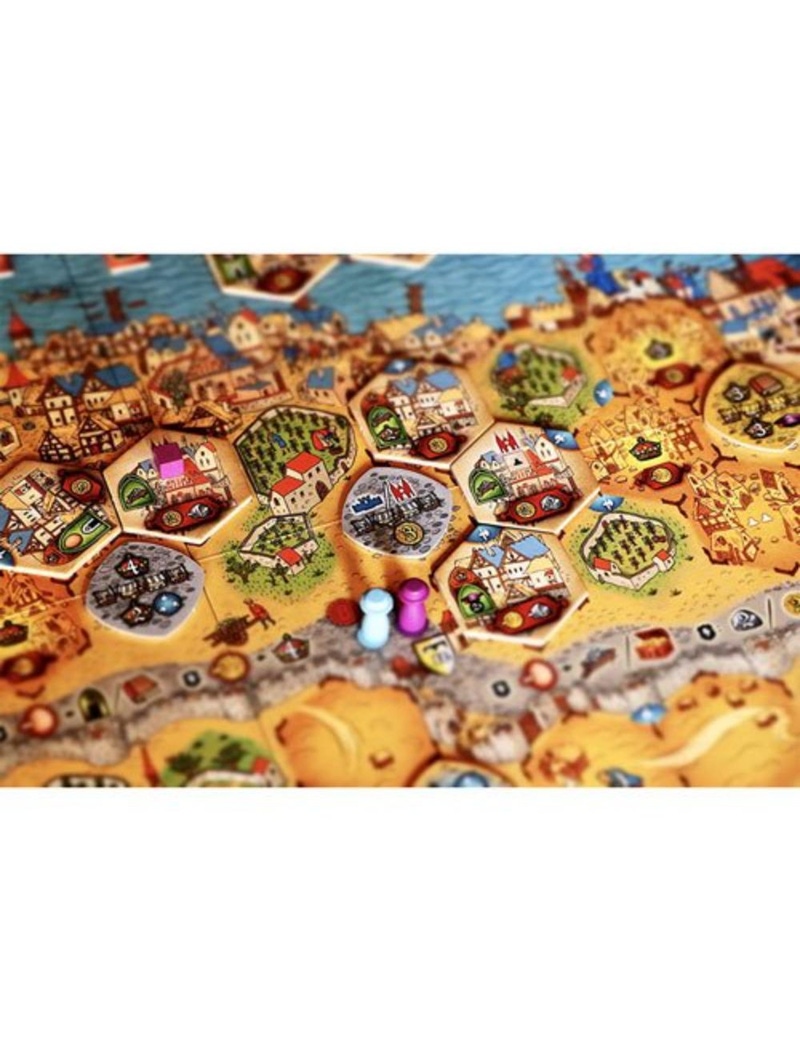 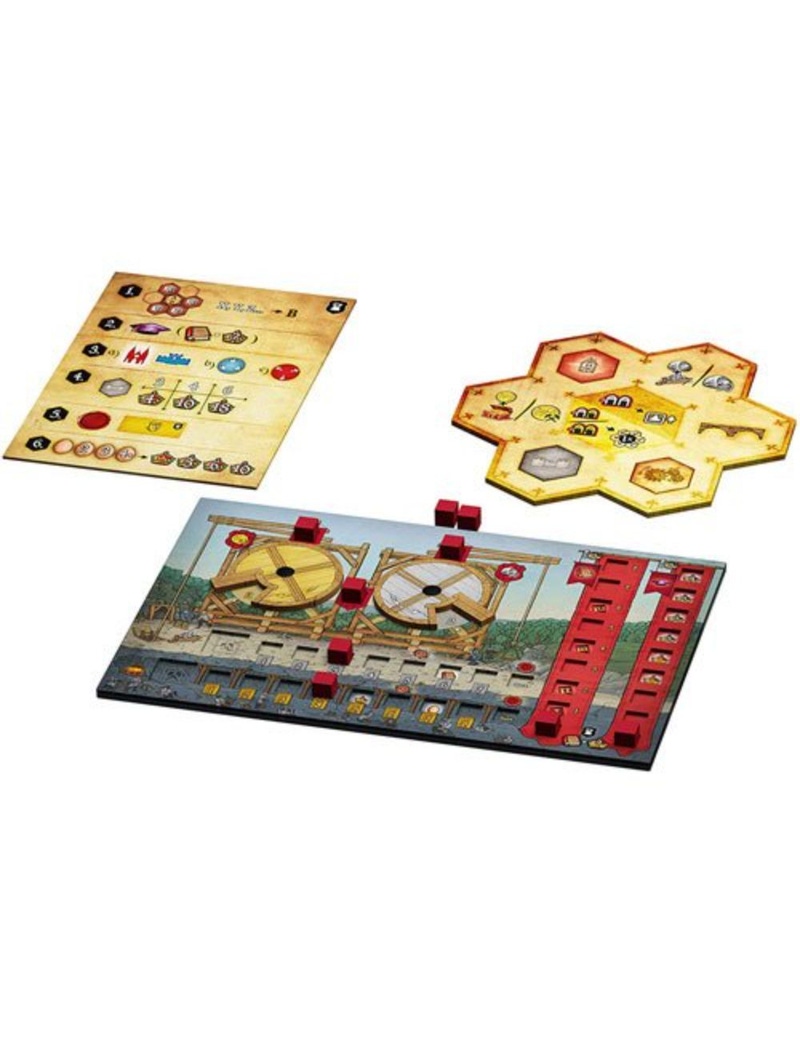 4 interest free payments of $44.74
No refunds for Change of Mind for this item provided by third-party sellers

Charles IV has been crowned King of Bohemia and ruler of the Holy Roman Empire. From his castle in Prague, he oversees construction of new fortifications: a bridge across the Vltava River, a university, and a cathedral rising within the walls of the castle itself. Prague is already among the largest cities in Europe. King Charles will make it the capital of an empire!

In Praga Caput Regni, players take the role of wealthy citizens who are organizing various building projects in medieval Prague. By expanding their wealth and joining in the construction, they gain favor with the king. Players choose from six actions on the game board the "action crane" that are always available, but which are weighted with a constantly shifting array of costs and benefits. By using these actions, you can increase your resources, improve the strength of your chosen actions, and build "New Prague City", the Charles Bridge, or city walls. You can possibly gain additional actions or even participa