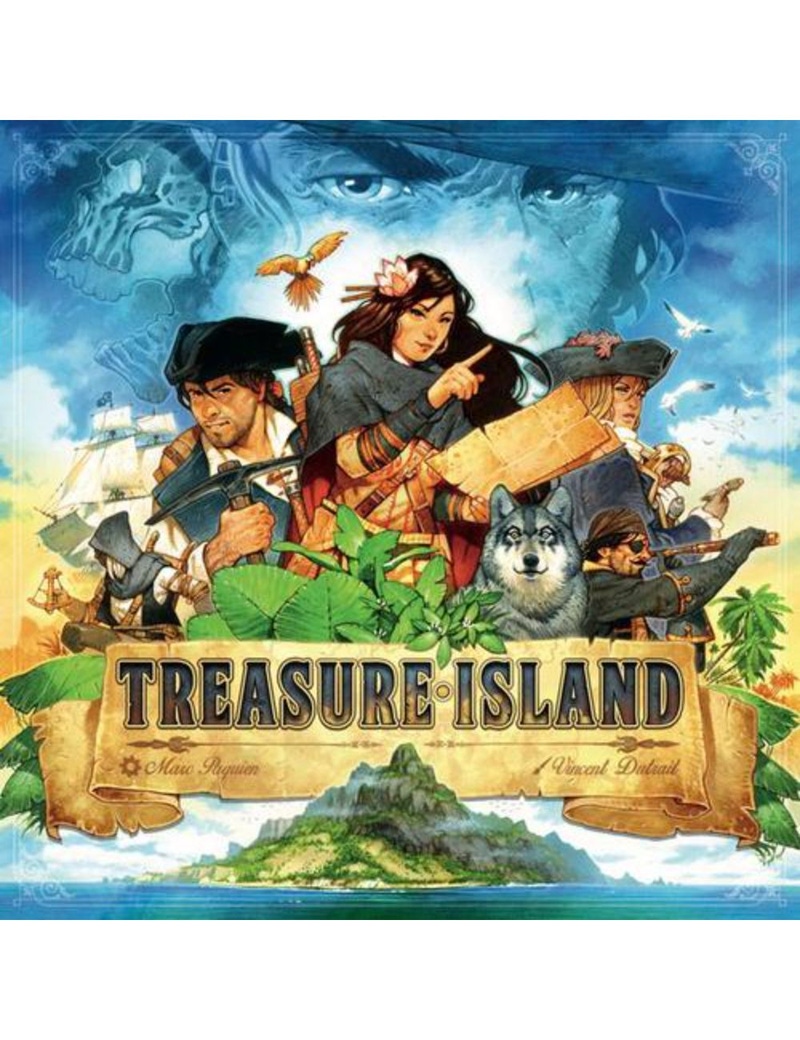 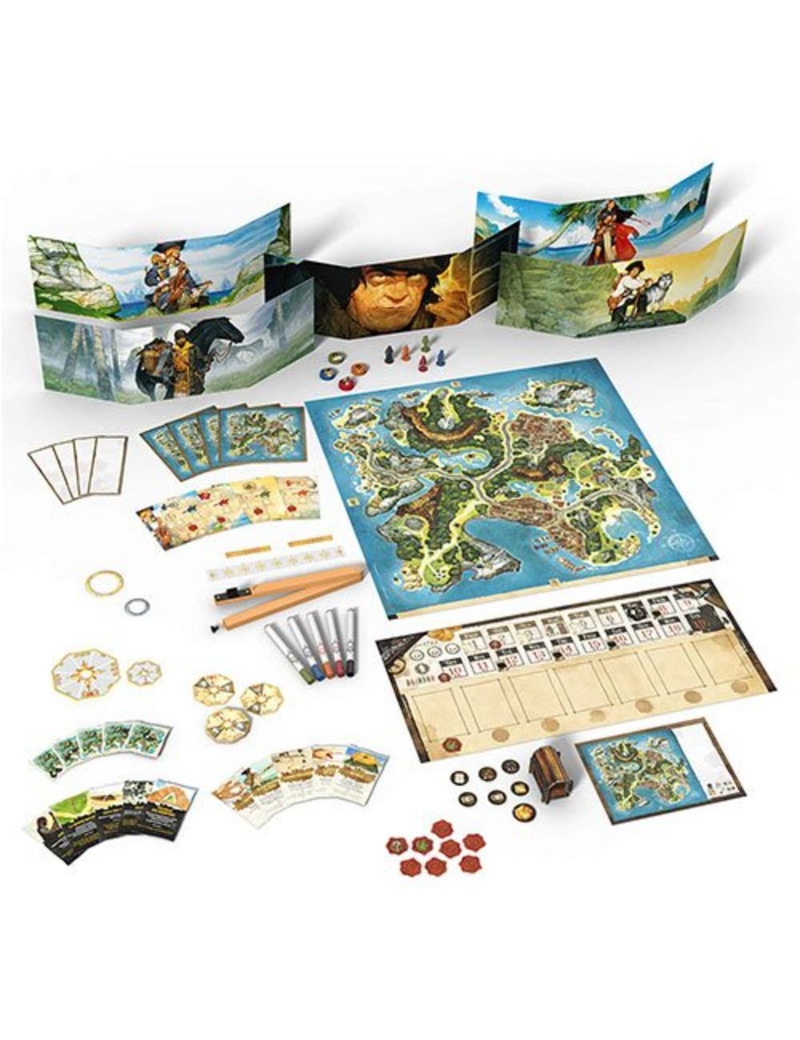 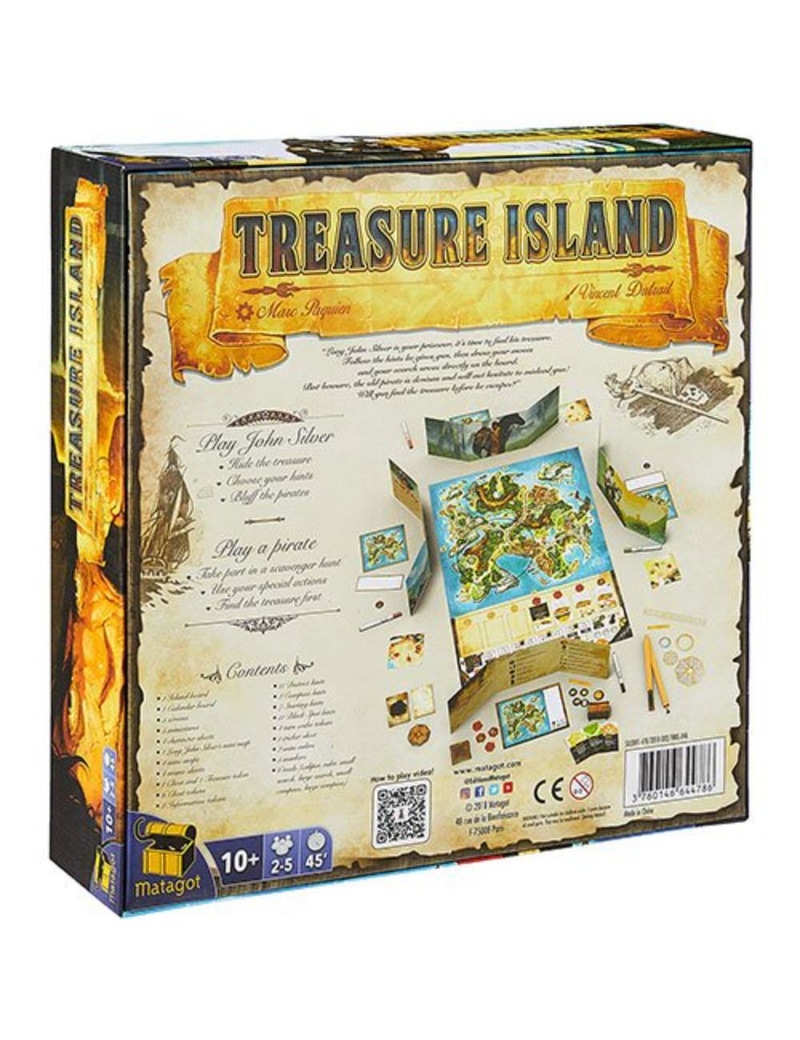 4 interest free payments of $31.74
No refunds for Change of Mind for this item provided by third-party sellers

Long John Silver's crew has committed mutiny and has him cornered and tied up ! Round after round, they question him about the location of his treasure and explore the island following his indications... Or his misdirections? Who knows... The old sea dog is surely planning an escape, after all, after which he will definitely try to get his treasure back...

This is a game of bluffing and adventure, where one player embodies Long John, trying to mislead the others in the search for his treasure. The hunt reaches its climax with Long John's escape, when he will make a final run to get the booty for himself!