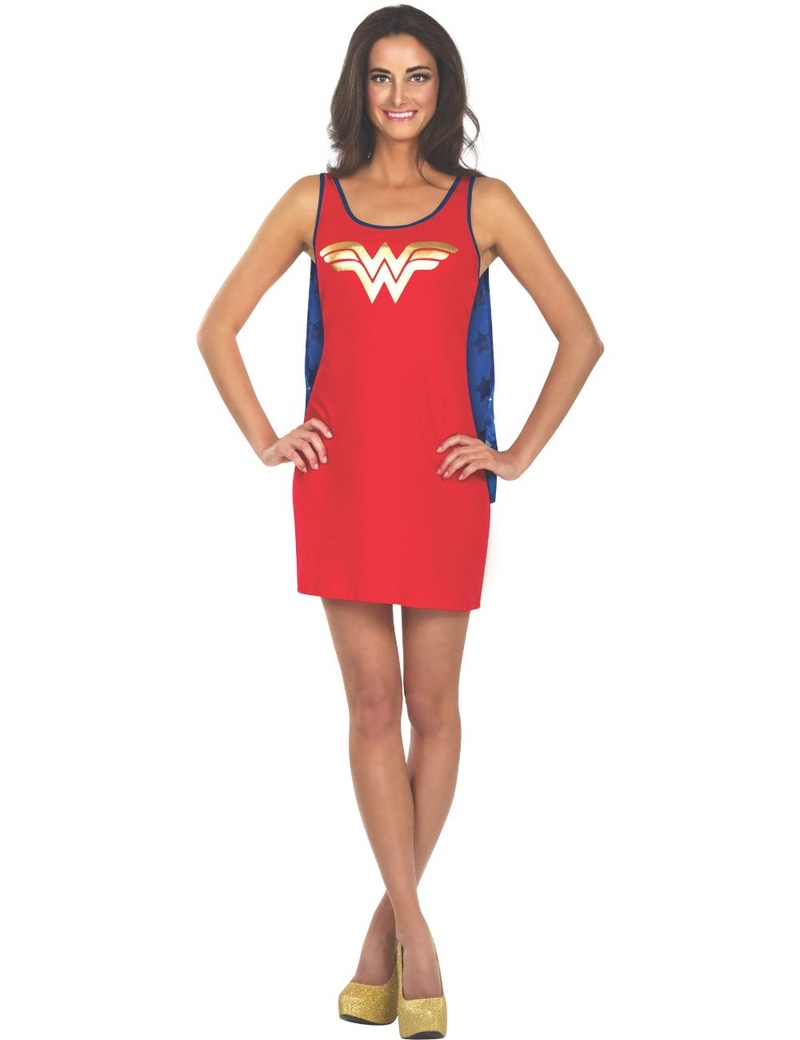 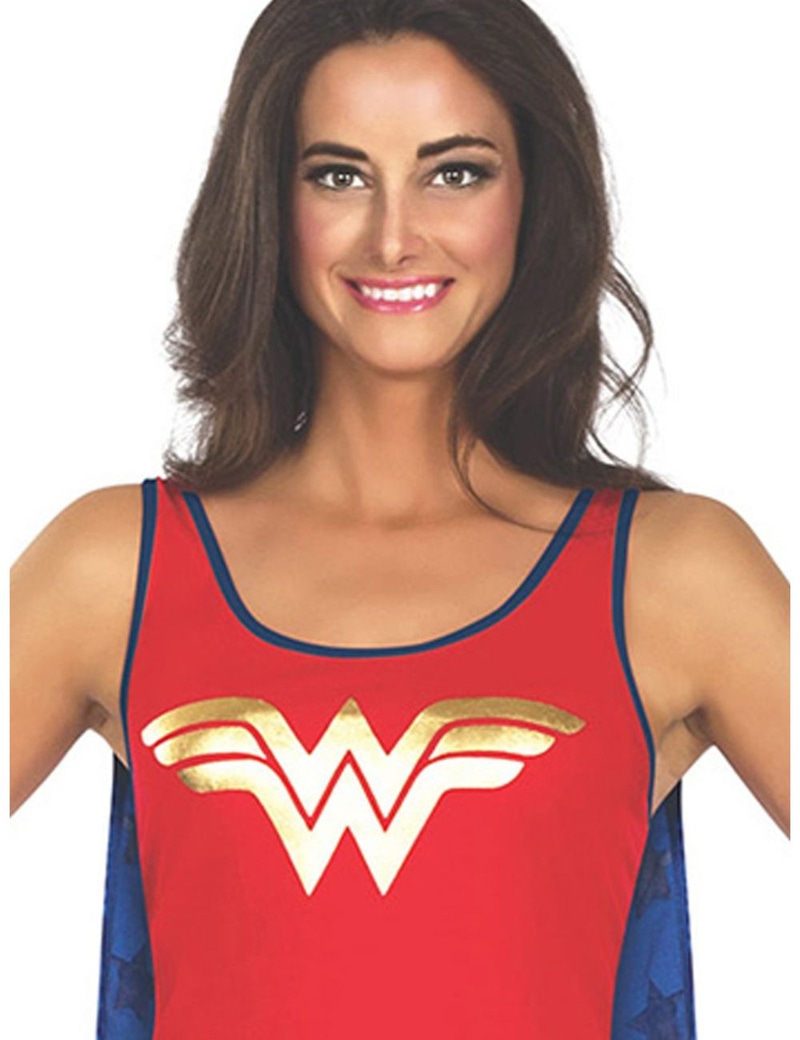 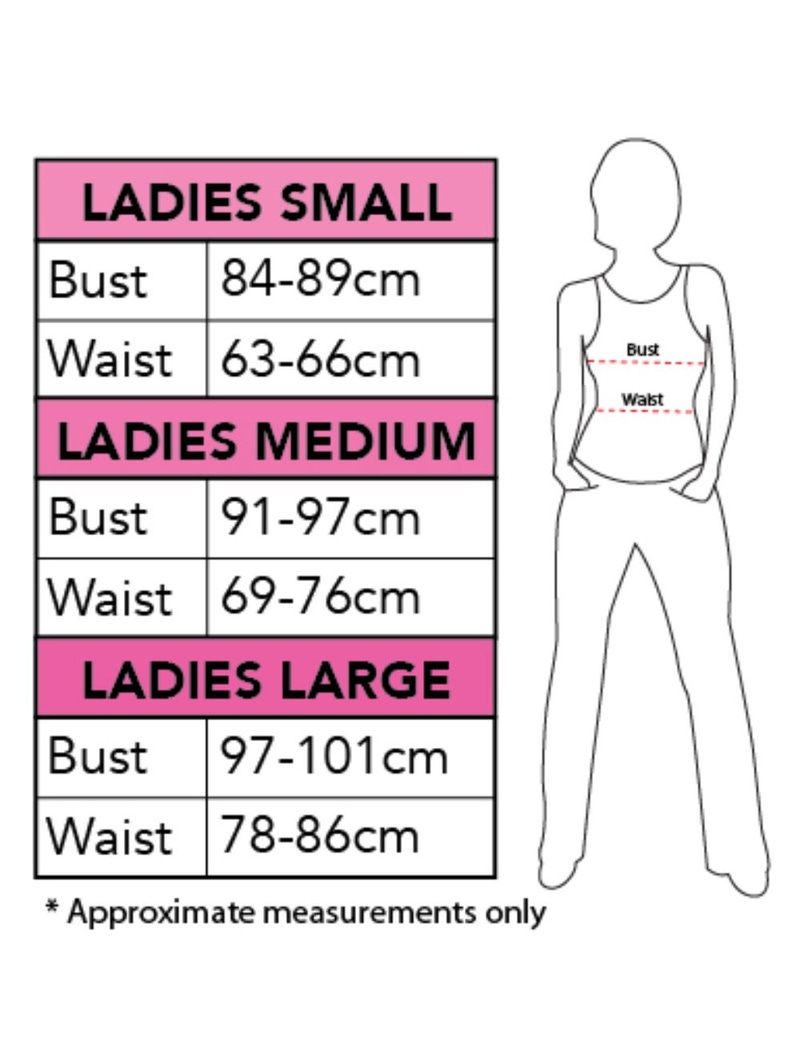 4 interest free payments of $5.00
No refunds for Change of Mind for this item provided by third-party sellers

Wonder Woman is Princess Diana of Themyscira, but she adopts the civilian identity of Diana Prince in daily life. The DC Super-heroine from the Amazonian Jungle, she has super human strength and speed, and uses trusty weapons like her lasso of truth, her tiara and bullet-proof bracelets. She teams up with fellow heroes like Batman and Superman as part of the Justice League and takes on crime wherever it lurks. Portrayed as strong, sexy and smart, Wonder Woman has appeared in many Warner Bros movies as well as cartoons, TV series and video games. She is also a team member of the DC Superhero Girls along-side Batgirl, Supergirl and Harley Quinn. From the days of Lynda Carter on the small screen to Gal Gadot on the big screen in Batman Vs Superman: Dawn of Justice (2016), Wonder Woman (2017) and Justice League (2017).

Click here to explore more 'Rubies' - Shop our great range of costumes, accessories, gifts and so much more!

This item ships from our sister brand Rubies Deerfield's warehouse and may arrive in a separate parcel. <br /> Sizing can be different to our normal styles depending on the style of garment and preferred fit ie loose or tighter fitting. Refer to the size guide above for your ideal fit. <br /> Sister brand products cannot be returned to stand alone stores. Remember we offer free returns within Australia. <a target="_blank" href="/returns-policy">See our Returns Policy for full details.</a>