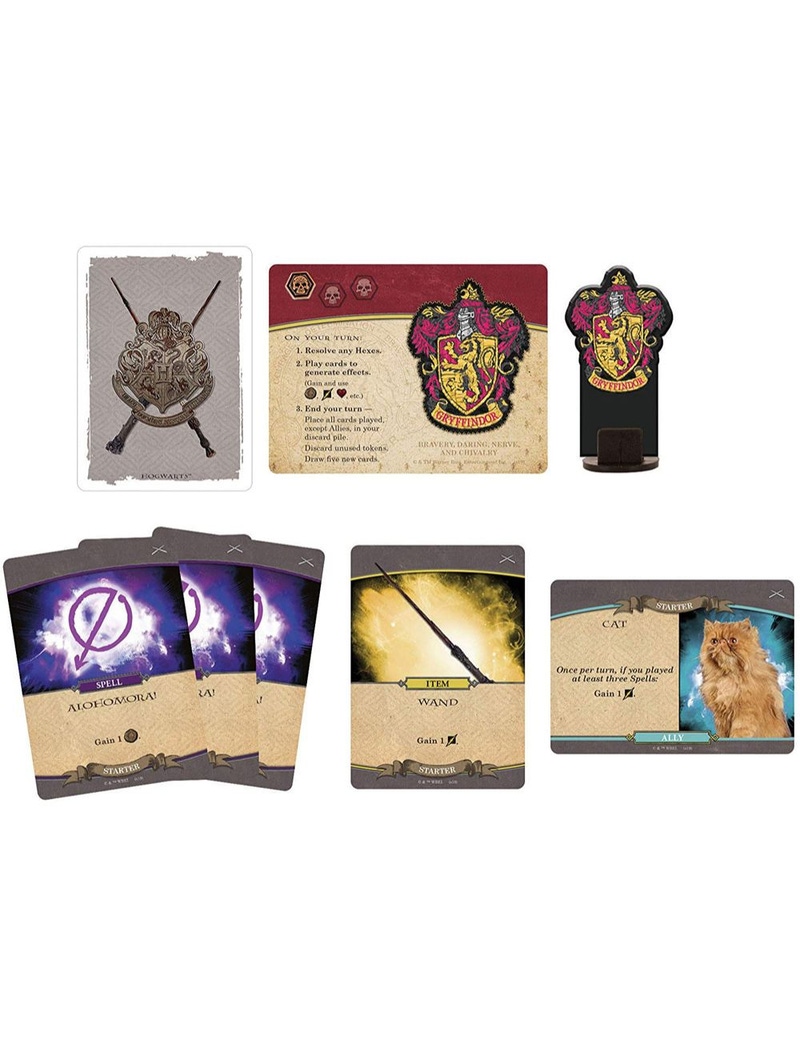 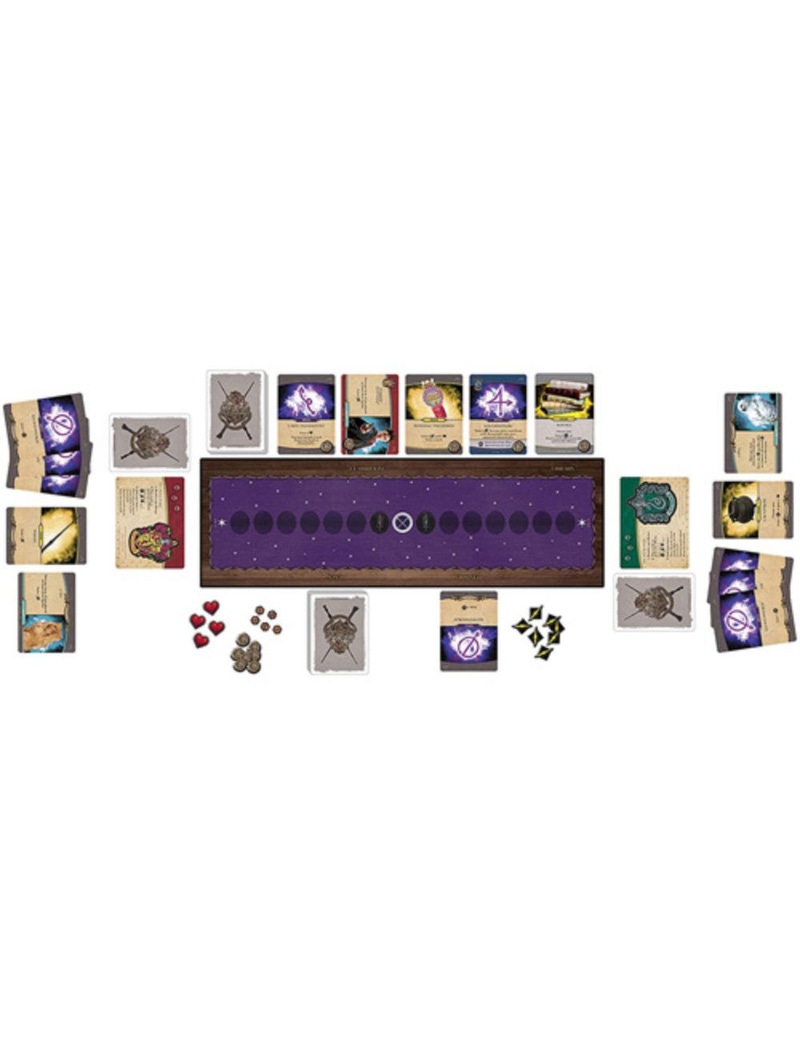 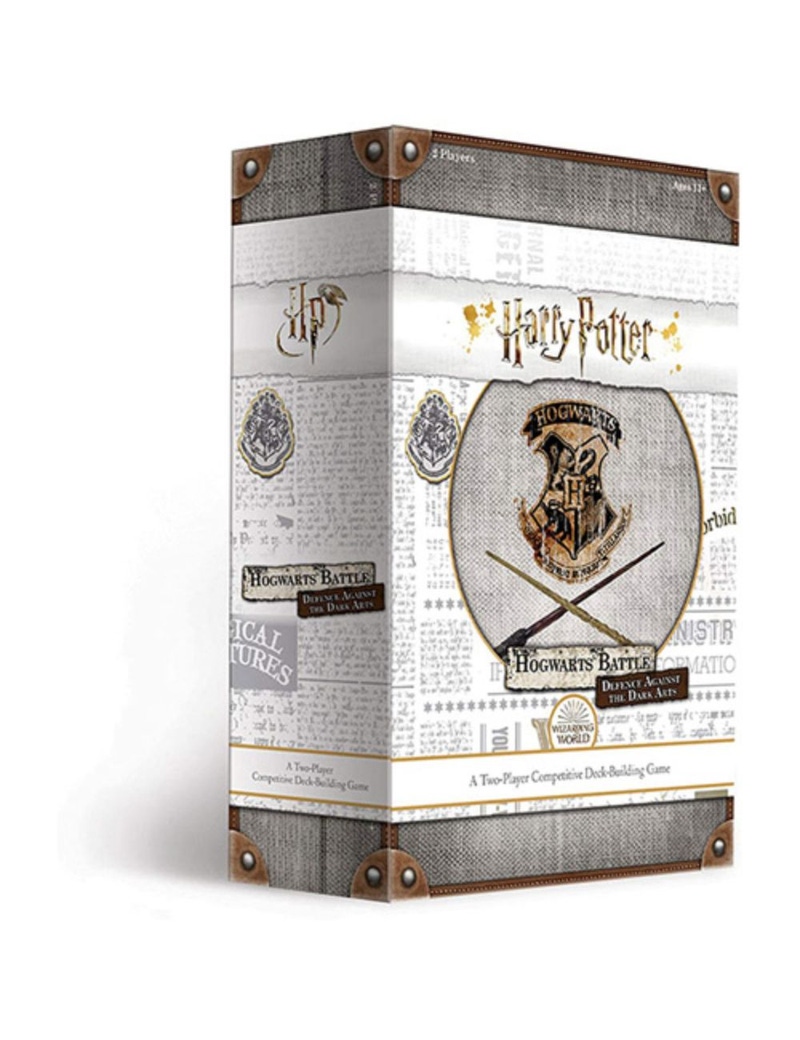 4 interest free payments of $16.99
No refunds for Change of Mind for this item provided by third-party sellers

With the noticeable rise in Dark Arts activity, Headmaster Albus Dumbledore has authorized practical Defence Against the Dark Arts lessons to ensure that students are prepared to defend themselves. Under the supervision of Hogwart's teachers, students will cast Spells and Hexes, use Items, and gain Allies to stun their opponents and protect themselves from evil forces.

This item ships from our partners Latest Buy. Refer to the size guide for your ideal fit. See our Returns Policy for full details.