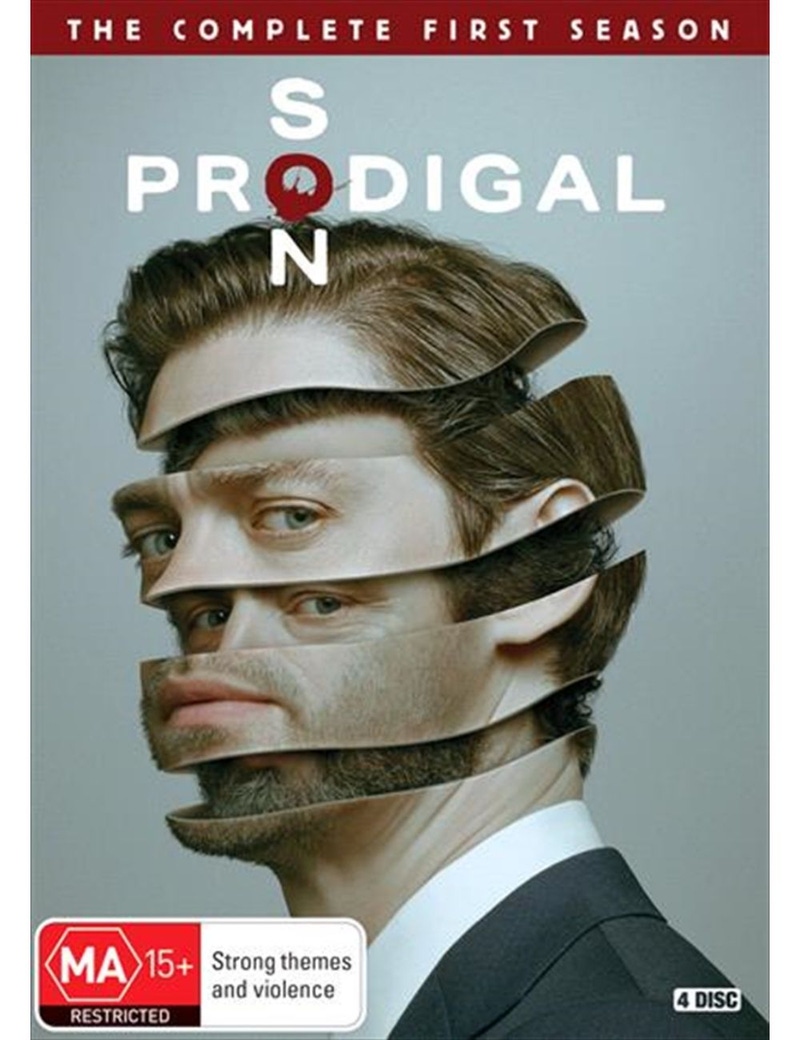 4 interest free payments of $6.83
No refunds for Change of Mind for this item provided by third-party sellers

Enter the mind of a serial killer.

Malcolm Bright knows how killers think and how their minds work. Why? His father is The Surgeon, a serial killer who has taken the lives of more than 20 people. PRODIGAL SON follows criminal psychologist Bright as he goes inside the minds of murderers to help the NYPD solve cases. He works with NYPD Detective Gil Arroyo, a seasoned lawman and Brights surrogate father; Detective Dani Powell, a headstrong cop; Edrisa Tanaka, an off-center coroner; and Detective JT Tarmel, who questions whether Bright is a psychopath himself. But Brights best resource for solving crimes is his homicidal-yet-oddly-loving father, Martin Whitly. As Bright helps track down dangerous criminals, he also battles his own demons and it doesn't help that his mother, former leading socialite Jessica Whitly, has an opinion on every aspect of Brights life. He has the support of his annoyingly normal sister Ainsley, a news reporter. Malcolm Bright isn't a serial killer - he was just raised by one.

This item ships from our sister brand Sanity 's warehouse and may arrive in a separate parcel.
Sizing can be different to our normal styles depending on the style of garment and preferred fit ie loose or tighter fitting. Refer to the size guide above for your ideal fit.
Sister brand products cannot be returned to stand alone stores. Remember we offer free returns within Australia. See our Returns Policy for full details.