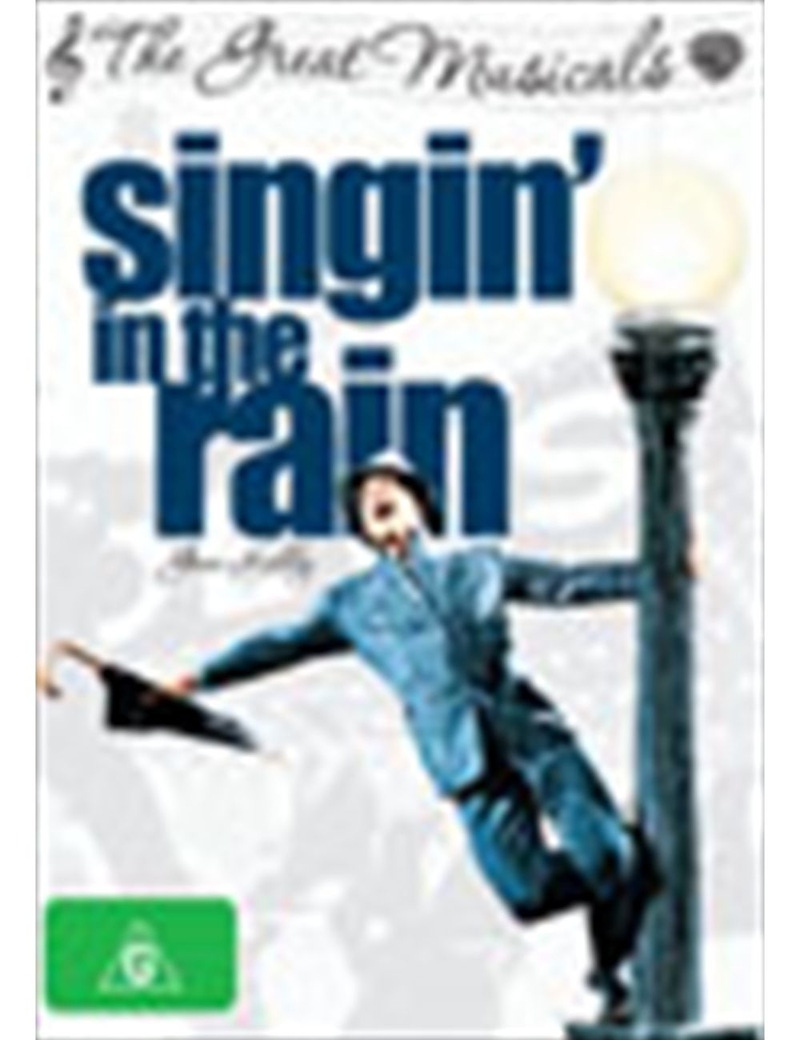 4 interest free payments of $3.05
No refunds for Change of Mind for this item provided by third-party sellers

Comedy, romance, great musical numbers, stars at their best and a fond recreation of a by gone movie making era, Singin In The Rain has so much that it ranked a lofty 10th on the American Film Institutes 100 Best American Films list. Gotta dance, sings star and co director Gene Kelly. But the imperative of the films storyline is gotta talk, Silents are giving way to Talkies, and a hoofer turned matinee idol (Kelly) is caught in that bumpy transition, as well as his buddy (Donald OConnor), prospective lady love (Debbie Reynolds) and shrew dish co star (Jean Hagen in a hilarious Oscar nominated performance). Singin in the Rain is pure singin, dancin, laughin, lovin, movie watchin joy.