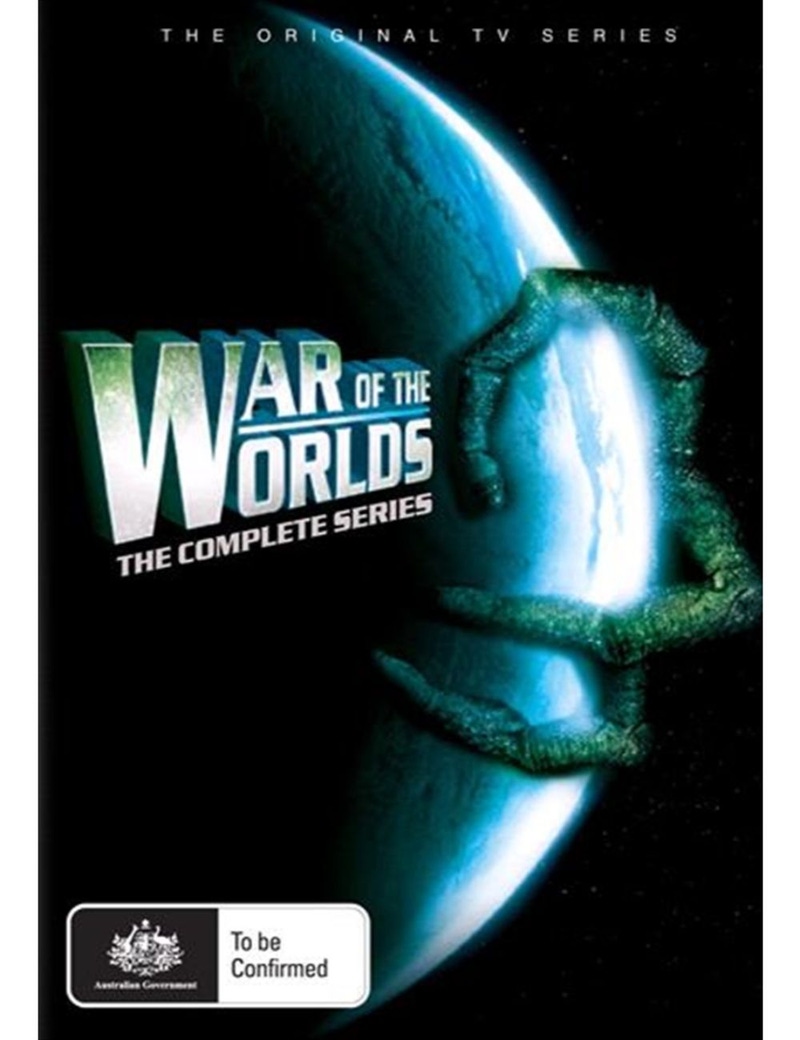 War Of The Worlds- The Complete Series DVD

4 interest free payments of $8.50
No refunds for Change of Mind for this item provided by third-party sellers

In 1953, the war began: Martian Invaders, bent on the conquest of Earth, destroy human civilization and leave death and panic in their wake. If not for our planets tinniest bacteria, they would have wiped out human existence from the Earth.Captured and quarantined, the aliens threats are all but forgotten, their insidious plans lay dormant for decades.But now, freed from captivity, revived and resuscitated, they vow not to repeat their mistakes. And if not for a small band of human resistance fighters, they may yet get the chance to finish what they startedHere for the first time on DVD, War of the Wolds: Complete Series continues the story of alien attack, human defiance and interplanetary war in this 11-disc box set. Let the battle begin.