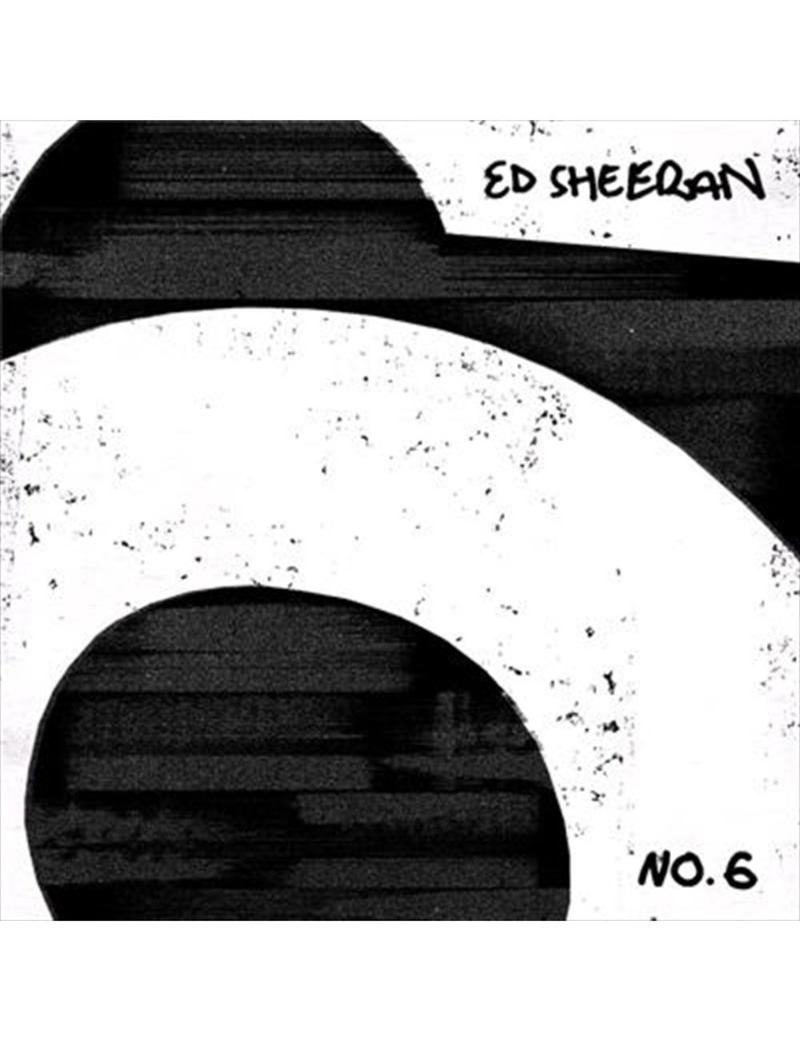 The album due features 'Cross Me', a new single featuring Chance The Rapper and PNB Rock, and 'I Don't Care', his global smash with Justin Bieber.

“Before I was signed in 2011, I made an EP called No.5 Collaborations Project. Since then, I’ve always wanted to do another, so I started No.6 on my laptop when I was on tour last year. I’m a huge fan of all the artists I’ve collaborated with and it’s been a lot of fun to make.

Review of Ed Sheeran - No.6 Collaborations Project by Thomas Bleach

Ed Sheeran has been a little busy. In-between a worldwide stadium tour, filming scenes for the film ‘Yesterday’ and getting married to his childhood sweetheart, he has somehow found the time to write and record a new album. It’s only been two years since the release of his third studio album ‘Divide’ but ‘No.6 Collaborations Project’ hears Sheeran taking a different approach. In the past he has released EP’s and mixtapes of diverse collaborations he’s worked on but with his new household name status he wanted to take it to the next level. With an A-list of star power joining him for this project including Eminem, Justin Bieber, Cardi B, Travis Scott, Khalid, Stormzy, Chris Stapleton and Bruno Mars, he takes this album to new heights. With a heavy hip-hop influence, this record takes a step further into that bold experimentation that he’s previously touched on. ‘Cross Me’, ‘Antisocial’ and the fiery ‘Take Me To London’ is Sheeran at his boldest and he's unapologetic about it. Keeping the experimentation rolling, the latino influenced ‘South Of Border’ is a clear highlight whilst the rock infused ‘BLOW’ will quickly become the most unexpected and impressive song on the collection. And to me this is what the collaborations project is all about. In the middle of all of the experimentation, Sheeran still holds onto his roots on some songs like ‘Best Part Of Me’ while ‘Put It All On Me’ and ‘Way To Break My Heart’ is a polished pop version of his standards. It ties together the concept for this record and keeps a little bit of pure Ed on there for his loyal fans whilst they wait for album number four.
See more from Thomas on his website