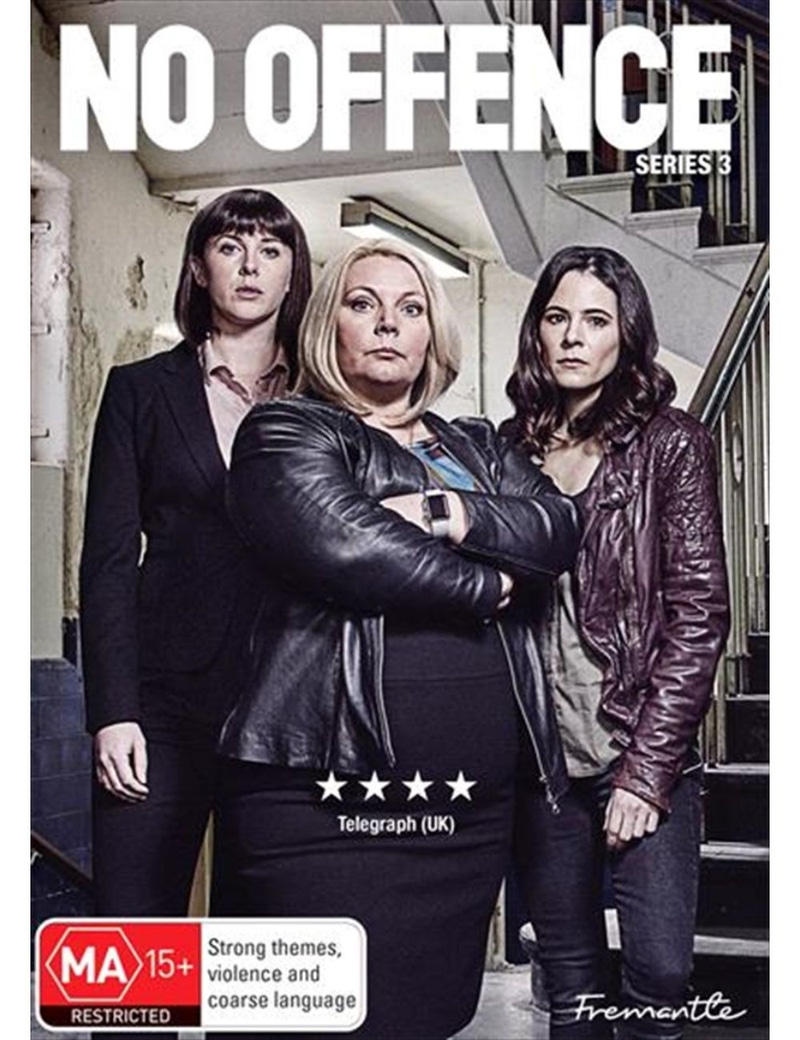 Set in a crumbling cop shop on the wrong side of Manchester, the series follows a group of police on the front line, wondering what they did to end up here, in this force, on this side of town. Drug labs, arsonists, neo-Nazis and notorious murderers are all in a days work for this close-knit team, led by the dizzyingly capable but unquestionably unhinged DI Vivienne Deering. This third series kicks off with the attempted assassination of a local politician by a new Far Right group, an attack which has devastating consequences for the Friday Street team. There's no time for tears, though, as not only is the maniac still on the loose but the politicos are turning the situation to their advantage. Viv and Friday Street find themselves pawns in a political chess match, which is the last thing they need as incidents of hate crime soar in the city. Viv's never had it so tough, and finds she must deploy every weapon in her arsenal to keep her team together and restore peace to a community wracked with political and xenophobic uncertainty.