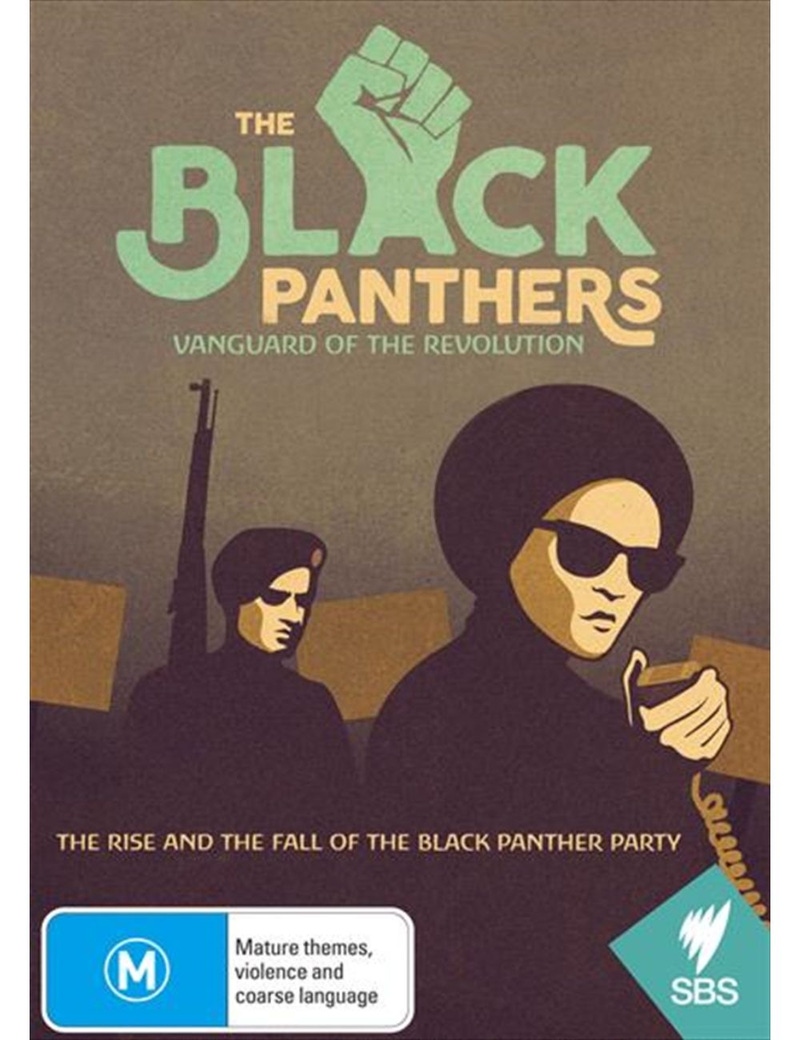 4 interest free payments of $8.78
No refunds for Change of Mind for this item provided by third-party sellers

The rise and the fall of the Black Panther Party

On May 2, 1967, twenty-four black men and six white women dressed in blue shirts, black berets, and black leather jackets ascended the steps of the capital building in Sacramento, California. Across the street, the journalists covering Governor Ronald Reagans speech to 200 eighth graders were quickly distracted. Armed with loaded rifles and marching in military formation, the newly formed Black Panther Party for Self-Defence had come to protect what was their legal right. Under an obscure California law, it was legal to carry non-concealed, loaded weapons. With microphones in his face and photographers clambering, Party Chairman Bobby Seale began reading the Panthers first message to the American people: Black people have begged, prayed, petitioned, demonstrated and everything else to get the racist power structure of America to right the wrongs which have historically been perpetrated against black people. All these efforts had been answered by more repression, deceit and hypocrisy. . . The Black Panther Party for Self-Defence believes that the time has come for black people to arm themselves before it is too late. Overnight, the images were carried around the world. With one swift and bold action, the Black Panther Party had put itself on the map. Reviled, adored, misunderstood, and mythologized, more than 40 years later, the Black Panther Party retains a powerful hold on popular imagination worldwide. Yet, astonishingly, it has never been the subject of a dramatic, scholarly, and unbiased documentary film. The Black Panthers: Vanguard of the Revolution fills that void. This fast-moving film on what may be the most controversial group in American history is balanced through stories told from multiple perspectivespolice, FBI agents and infiltrators, journalists, white supporters and detractors, Panther leaders who remained loyal to the party, and those who came to renounce it. Produced by MacArthur Fellow and multiple prime-time Emmy and Sundance award-winning filmmaker Stanley Nelson, The Black Panthers utilizes compelling archival material, including video of a Party fundraiser at Jane Fondas home and official Panther newsreels, to tell the story of the rise and the fall of the Black Panther Party.