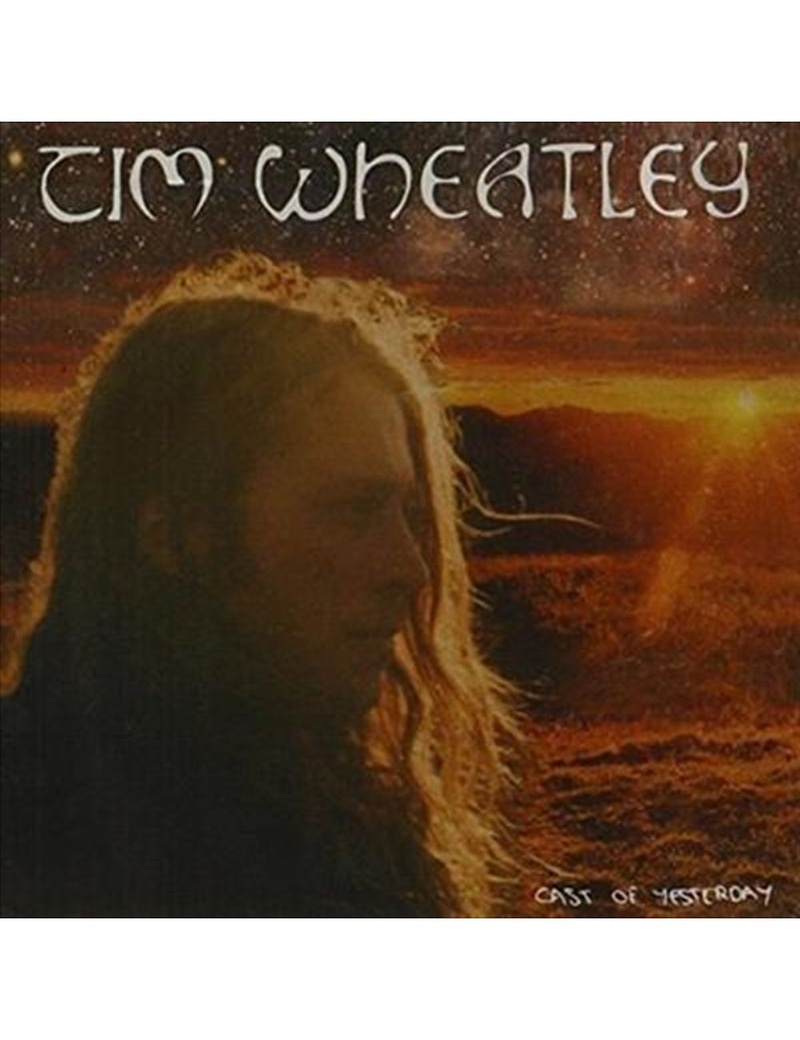 4 interest free payments of $5.80
No refunds for Change of Mind for this item provided by third-party sellers

Cast of Yesterday was recorded at Sing Sing studios in Melbourne, produced by Paul McKercher (You Am I, Sarah Blasko, Pete Murray) and mixed by Niko Bolas (Neil Young, Johnny Cash) at Capitol Studios in Hollywood. Poetically titled, Cast of Yesterday, the album was written about a range of people from Wheatley’s past - friends, heroes and villains and is a dynamic collection of songs that is sure to surprise and delight. With an alt-folk, indie Australiana and at times country feel, Cast Of Yesterday is packed with memorable melodies and a signature smooth vocal, all the while showcasing Wheatley’s impressive songwriting ability. “I’ve been carrying this album around with me in pieces for so long now, that to hear the mastered version was a huge weight off my shoulders. It’s also the excitement of coming home and touring that comes along with the release that I can’t wait for,” beams Wheatley.