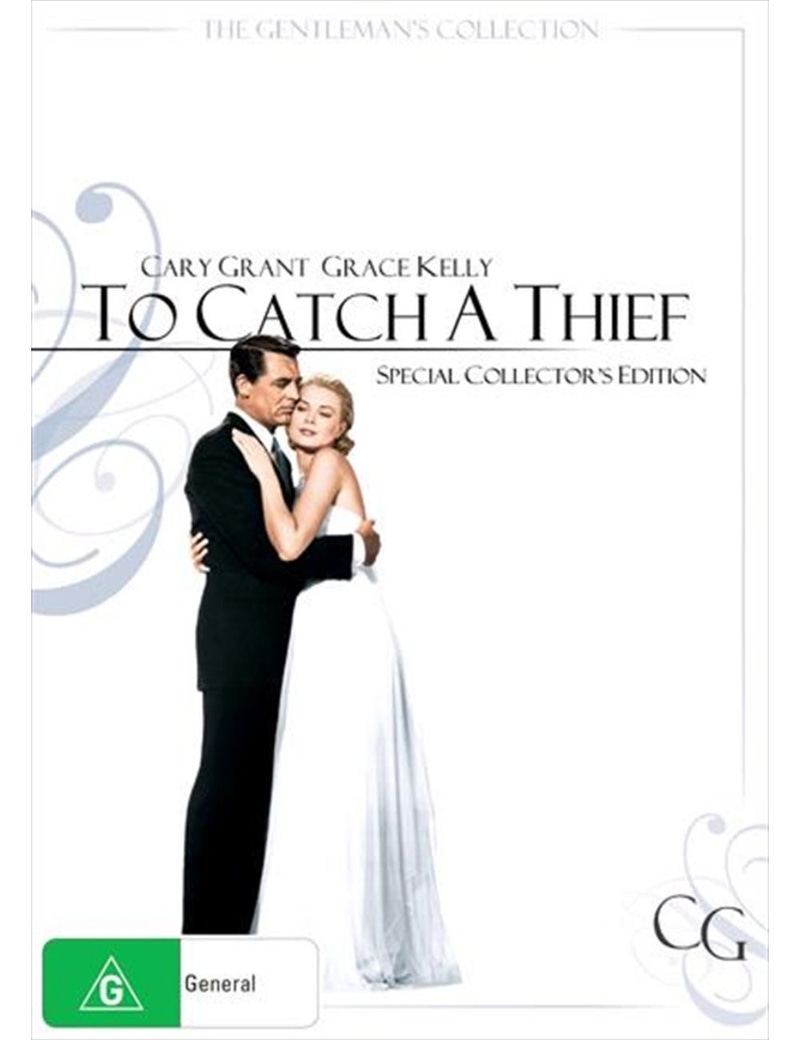 To Catch A Thief DVD

4 interest free payments of $4.00
No refunds for Change of Mind for this item provided by third-party sellers

When a reformed jewel thief is suspected of returning to his former occupation, he must ferret out the real thief in order to prove his innocence. Cary Grant plays John Robie, a reformed jewel thief who was once known as The Cat in this suspenseful Alfred Hitchcock classic thriller. Robie is suspected of a new rash of gem thefts in the luxury hotels of the French Riviera, and he must set out to clear himself. Meeting pampered heiress Frances (Grace Kelly), he sees a chance to bait the mysterious thief with her mothers (Jessie Royce Landis) fabulous jewels. His plan backfires, however, but Frances, who believes him guilty, proves her love by helping him escape. In a spine-tingling climax, the real criminal is exposed. Three Academy Award nominations, including an Oscar for Best Cinematography.